find out more about Meeno Schrader

Company founder and managing director Dr. Meeno Schrader has been engaged in the topic of weather for more than 40 years. At first, he worked extensively in his native Northern Germany, then in the United States, New Zealand, Australia, the Caribbean, South Korea and in large parts of Central and Southern Europe. Furthermore, he has a wealth of experience in the field of sea weather that is based on more than 45,000 nautical miles – mostly as a skipper himself.

Already as a student, he became involved as a weather consultant and supervised international sailing events such as the Baltic Match Race in 1986 and in the 1988 German national sailing team at the Olympic Games in Pusan, South Korea, as consultant meteorologist and oceanographer. Thus, he came into contact with the world’s best yachtsmen at an early age.

Since 1995, Meeno Schrader has been active both at home and abroad, most recently as a media meteorologist with Jörg Kachelmann in Switzerland. There, he achieved his own personal style of presenting the weather appealingly in front of a TV camera and at the radio microphone. In 1988 he returned to Northern Germany to put into action his long-cherished idea of founding his own company for weather consulting services.

For 15 years now Meeno Schrader has been acknowledged as being among the world-wide best weather consultants in yacht racing.

Seemingly casual but with a lot of commitment and joy for his work, he has become indispensable in Northern German local television with his unique daily weather forecasts. After more than 14 years on television and almost 4,000 broadcasts he has become one of the most popular weather presenters.

His voice is known all over northern Germany,  because he is a weather expert and beloved and competent interview partner for the NDR radio.

Meeno Schrader is supported in all these activities by his active and qualified team within his company. 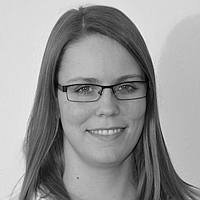 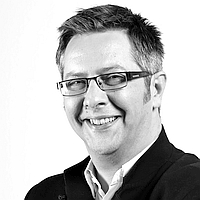 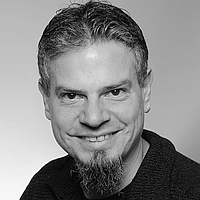